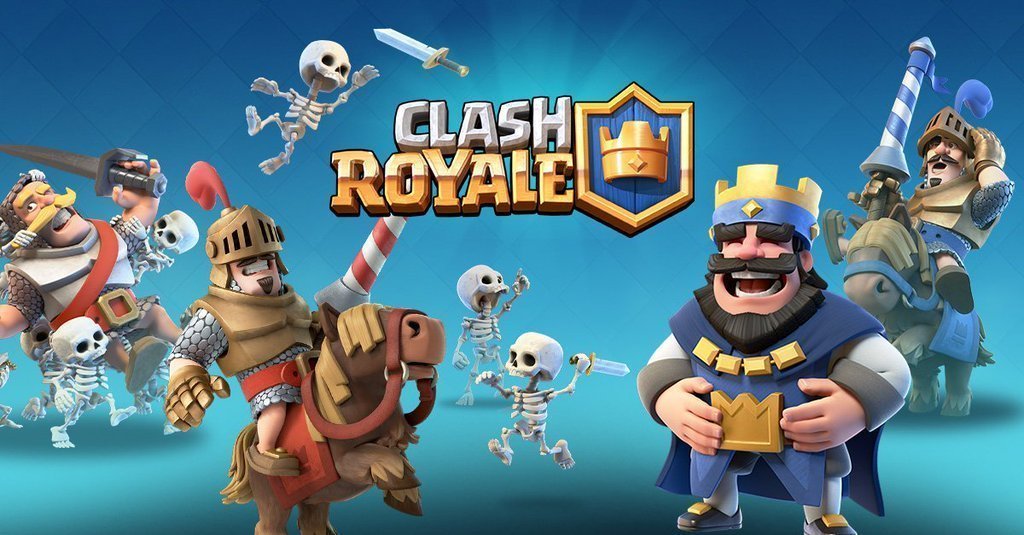 Clash Royale is one of the mobile video games with the highest number of players today. It is available for Android and iOS fortunately, it is very easy to download.

It will allow you to participate in online battles against other players. Although the mechanics of the game are totally different, many of the characters to use are the same as in Clash of Clans.

Unlike Clash of Clans, Clash Royale is a battle to protect or destroy opponents' towers.

How to Play Clash Royale?

At the start of each game, each player will own three towers on their side of the arena. The objective of the game is to destroy the opponent's three towers while trying not to destroy our own.

The towers in question will be placed in the shape of a triangle, with the king's tower being the most important and difficult to reach.

For each enemy tower knocked down, a star will be obtained, the first player to obtain three stars will be the winner.

However, if the king's tower is knocked down before the others, three stars will automatically be obtained. In itself, the mechanics of the game is quite simple, however the strategy is a very important factor. In order to win a game it is necessary to organize a strategy with the different characters and their abilities.

A bad move, or throwing a character at a bad time could cost you one of your precious towers.

Download for free Clash Royale in a safe way. The download will start instantly by clicking on the button on your platform...

Downloading this great game on a smartphone is quite simple, besides being completely free. However, the process may differ a bit depending on the operating system you are using.

Individuals using Android or iOS mobiles will have no problem getting Clash Royale. However, at the moment a version for Windows Phone has not been released, so it is not possible to play it on these mobiles.

Downloading this application to an Android mobile is very simple, as it can be obtained from the Play Store.

Search for Clash Royale in the Store

The first thing to do is access the Google Play Store and then type the name of the game in the search bar.

Once found, you must click on it to enter the profile of the application.

In this section, you will find the "Download" or "Install" button depending on the version of your Android.

This should not take more than a few minutes, once completed, your mobile will install the game on its own. When this is done, a direct access to the game will be created and you can start enjoying it.

This way, you will have been able to download Clash Royale to your Android mobile without any problems.

The process to download the game on a mobile with this operating system is extremely simple and not so different from Android.

Initially you must enter to the App Store and locate this program there, for this you can help with the search bar.

Once you locate the game, you will find a button titled "Get".

Press the button mentioned above to continue with the procedure.

After this, the download will start by itself, once it finishes, the installation will occur in the same way.

Thus, you will have managed to install Clash Royale on your iOS mobile in a very simple way.

How To Play Clash Royale From Your Computer

Although it's a mobile game, there's a way it can be used on a computer. Through an Android emulator you will be able to enjoy this videogame in computer.

One of the best is Bluestacks, which you can download from the Internet. Once downloaded, you will notice that it is the same as an Android mobile.

In the main search bar of the program type Clash Royale, once you find it, click on "Install".

When the process is finished you will be able to enjoy the game as if it were a mobile phone.