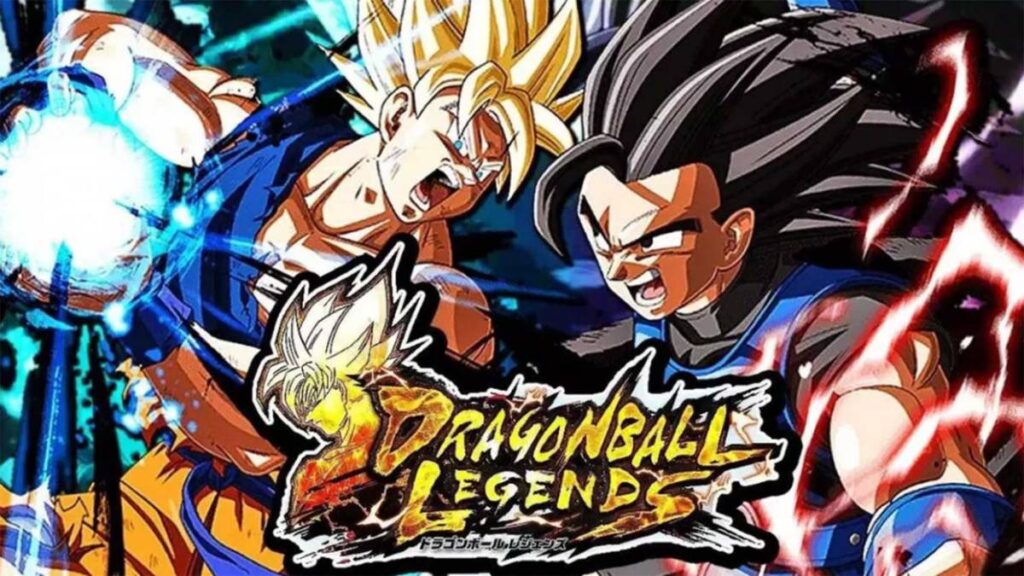 Dragon Ball is one of the most popular animated series since it went on the air and this has led to find many games, applications and other things related to this series that has been largely and for many people, unforgettable.

With that in mind, it’s no wonder that the companies responsible for such a world-renowned series have made a huge profit in the field of video games. These, have come to market several games of the franchise that have left the fans with their mouths open.

BANDAI this time was in charge of bringing this game to light, making all the fans of the Dragon Ball saga extremely excited, in fact, if you are one of those fans you will be absolutely more excited and full of expectation than many.

Dragon Ball Legends, gives you the opportunity to live the series in 3D, without any distortion of sound and excellent graphics that will make you experience various sensations full of satisfaction, because, this is a game purely of fights and duels, all these fights are made in third person and the controls are 100% adapted to the touch screens, which makes their gameplay is magnificent.

Download free Dragon Ball Legends safely. The download will start instantly by clicking on the button on your platform…

The best thing is that you can choose any of your favorite characters. This game is not yet available in Spanish, however, that won’t prevent the fans of this series from downloading it and starting with the vice, coupled with it, the game has different ways to play, there is the story mode, in which you will have to expose yourself to events, combats, chapters and obviously, a story to tell in between or you can play through daily or weekly missions that will have various rewards waiting for you if you fulfill them.

There is also the PvP mode, but this will be locked until you get to chapter four of the first book, this game is one of the most famous in reference to those that exist Dragon Ball and has a lot of useful tools and features. Unfortunately, currently only available for Android devices, iOS users who are Dragon Ball fans and want to try this promising game will have to wait a little longer. But if you have Android, what are you waiting for to join Goku in this adventure full of unknowns?