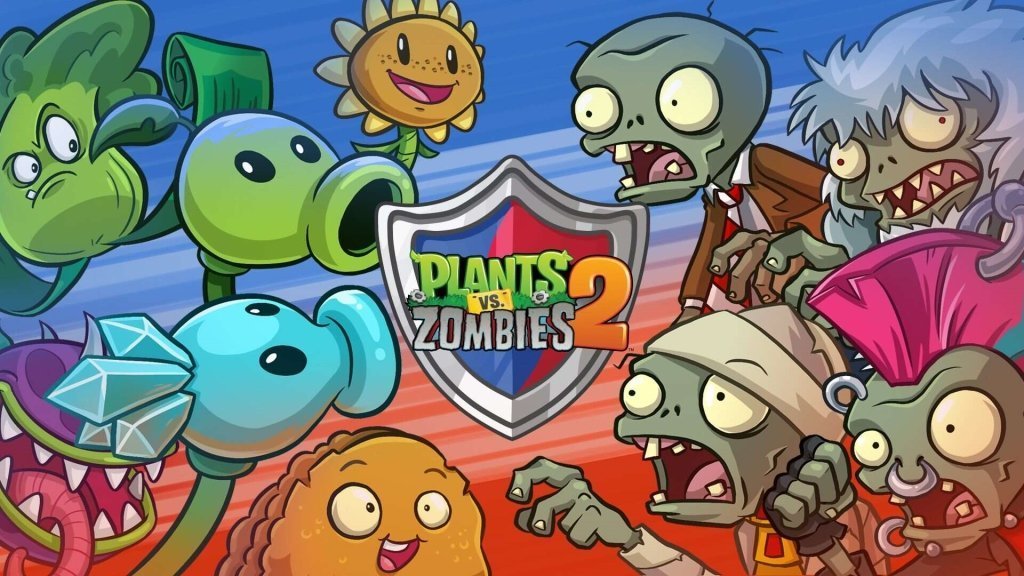 The zombies are coming again, this time in three time periods, so you can fight the living dead in Ancient Egypt, pirate seas and the old Wild West. How to Play Plant Vs Zombies 2?

In each place, zombies wear a historically appropriate but silly dress. Players must select a plant from a list next to the screen and strategically plant it to prevent a zombie from walking all over the screen.

Different plants have different abilities, from throwing peas to wall nuts that act like barricades or potato bombs that explode when stepped on.

Download Plants Vs Zombies 2 for free in a safe way. The download will start instantly by clicking on the button on your platform...

Has it something good?

The key to the success of the original Plants vs. Zombies wasn't just humor, it was the incredibly tight playability and variety of plants. Fortunately, PLANTS VS ZOMBIES 2 can replicate those aspects.

New plants like Bloomerang, which releases returning boomerangs, which allows you to hit an opponent twice are fun, and the ignition of the plant is a masterstroke.

However, some of the levels are more difficult than ever and tempt you to use new foods and vegetable enhancers. If you don't have enough money to activate them, a pop-up message will appear asking you to buy and interrupt your battle.

What's New in Plant Vs Zombies 2

Plants vs Zombies 2 is a lot of fun to play. New plants and zombies are inventive and novel as always. However, some of the purchase prices in the application are unreasonable ($99.99).

Purchases within the application are not essential, something intended to allay the fears of people who thought EA and PopCap might go looking for money with this game.

Although you can pay to unlock items and levels, persistent players won't have to, as the whole game can be played skillfully.

It may take you a little longer to access some levels, especially in the pirate world. It's a game worth playing, especially if you're a fan of Plants vs. Zombies.

Final Tips for Plant Vs Zombies 2