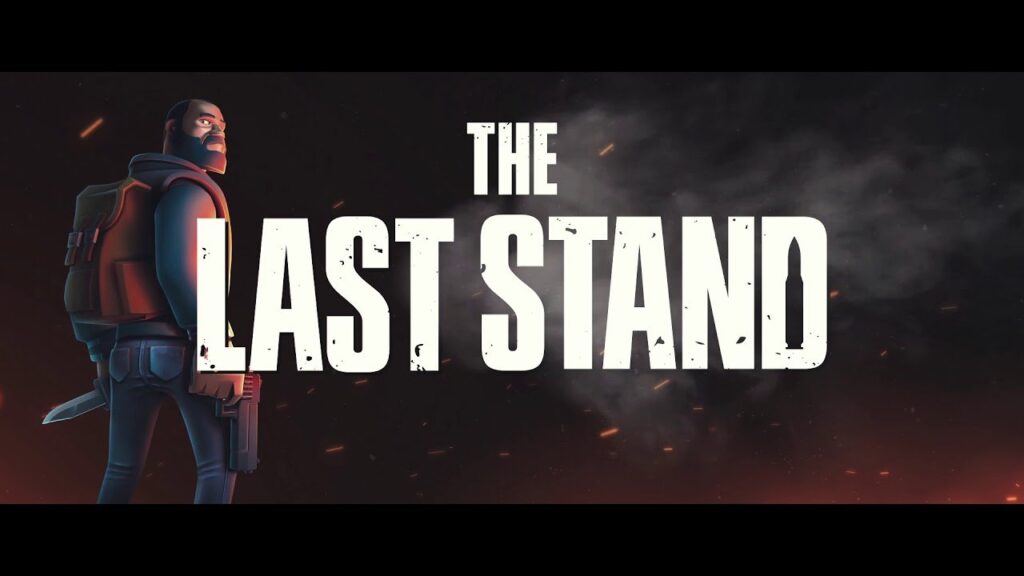 One of the games that has been playing for some time is The Last Stand: Battle Royale. An alternative to consider for people who like action, survival and shooting titles.

Download for free The Last Stand: Battle Royale safely. The download will start instantly by clicking on the button on your platform...

Download The Last Stand: Battle Royale for free and you'll find a game that puts us in the shoes of a soldier who must face 16 players in a variety of scenarios, all completely different.

As soon as you enter the stage you have to look for weapons and protection in order to face your rivals. If you win you can even steal the weapons and accessories that the enemy had and use them.

It's an action-packed adventure where only the best and fastest can win. Besides downloading The Last Stand: Battle Royale is totally free so try it would not be too much.

Action and Survival at The Last Stand: Battle Royale

The idea of the game is to allow 16 players to be on the same stage. But make no mistake, you're actually alone against 15 other players who, just like you, are trying to win. The maps are quite dynamic and varied.

To win it's not enough to run and shoot everywhere. You have to think strategically about where to wait for your rivals and surprise them so that it's quicker and easier to beat them.

But not only can you find weapons and use them. You'll also be able to use the pieces of those weapons to combine them with other weapons to create more powerful versions. This will certainly give you an advantage to keep in mind.

You can download The Last Stand: Battle Royale for free from the Play Store and App Store. So any user who has Android and iOS can enjoy this interesting game where the most important thing is to explore, be very cautious, learn to use weapons and skills and survive in a world with other players who want to do the same as you.

Give a chance to this interesting title that presents an original gameplay in the genre and quite simple. But also, very addictive.